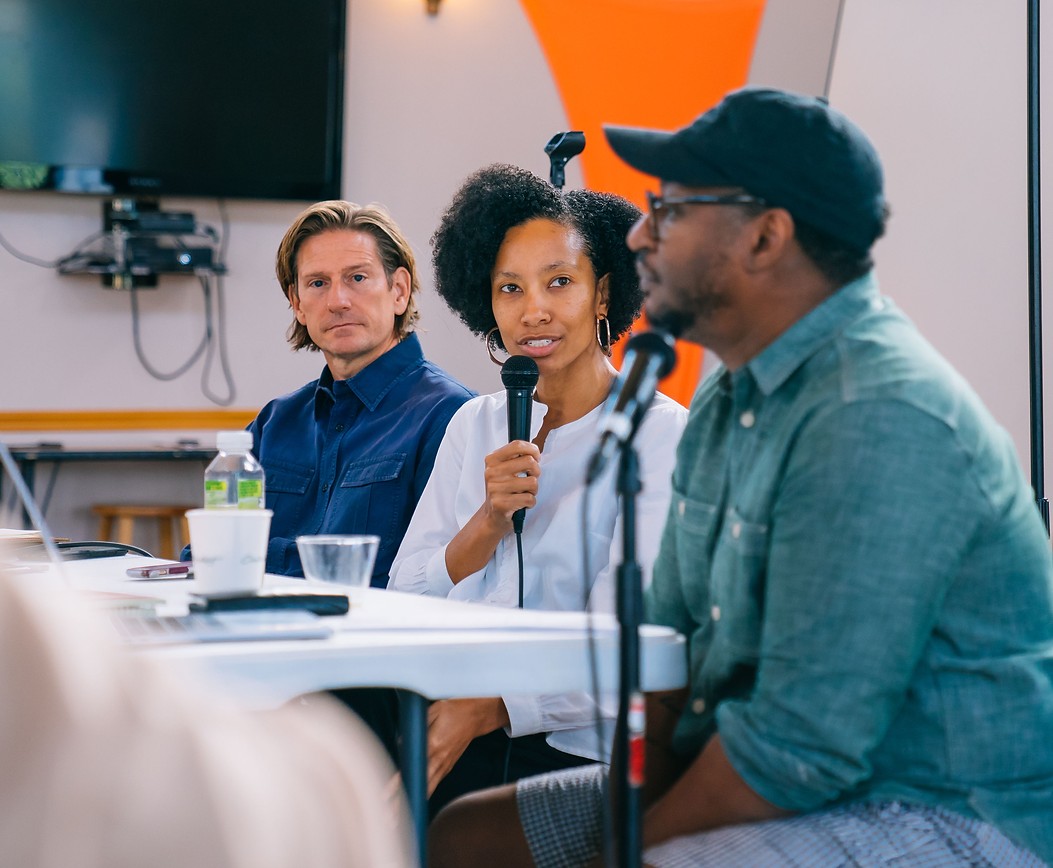 projectCURATE grew out of a response to pressing social issues, like the school to prison pipeline, churches working with returning citizens from prison, access to addiction recovery programs for lower income folks, economic disparities and living wage job creation. In short, we want to figure out how to love people deeply and be a part of the change in the world that Jesus calls us to.

Matt Russell helped to start CURATE in 2014. When Matt joined the Chapelwood staff in 2020, Chapelwood began to collaborate with this ministry. Over the last year, projectCURATE received a grant for $1 million dollars from the Lilly Endowment to pilot a program called, Building Transformational Congregational Leaders.

This ministry pilot seeks to impact local and regional contexts by convening a cohort of religious leaders, clergy, and lay folks over the next year to develop strategies and approaches to ministry that effectively respond to pressing social issues. Starting in August, 50 diverse leaders from across the city will participate in this yearlong pilot focusing on building relationships across racial and social divides, sharing resources of how our local communities are tackling issues like food scarcity, education, and racial tension.

Curate has received over $100,000 in grants from organizations to assist with families struggling to pay rent and utilities due to being displaced in their work during this time.